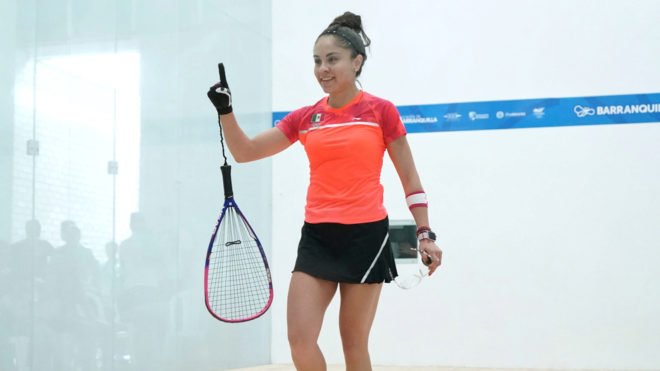 Mexico’s Paola Longoria won her third successive Pan American Games women’s singles racquetball title at the 2019 Pan American Games in Lima, Peru. With over 6,000 competing athletes and 41 participating countries, the Pan American Games is one of the largest international sports competitions in the world. Longoria, who has won gold medals in three consecutive games of this calibre, would be able to use this achievement and other significant achievements throughout her extensive career to qualify for an EB-1 Green Card based on her extraordinary ability.

Such a resume qualifies as sufficient evidence of sustained international acclaim and that she is an individual who is one of that small percentage who have reached the very top of the field of endeavor, namely women’s single racquetball. Her medals qualify as receipt of internationally recognized prizes or awards of excellence and with extensive press coverage and membership on the Mexican national team and having played a critical role in their success, her case is a prime example of a solid EB-1A Green Card petition for an athlete as she has ample evidence meeting all the statutory criteria.

While this is a prime example of an EB-1 case for an athlete, an experienced EB-1 immigration attorney can help analyze the facts of your case to determine if you are eligible for an EB-1 Green Card as an athlete with extraordinary ability. Contact our office for a consultation regarding your case.