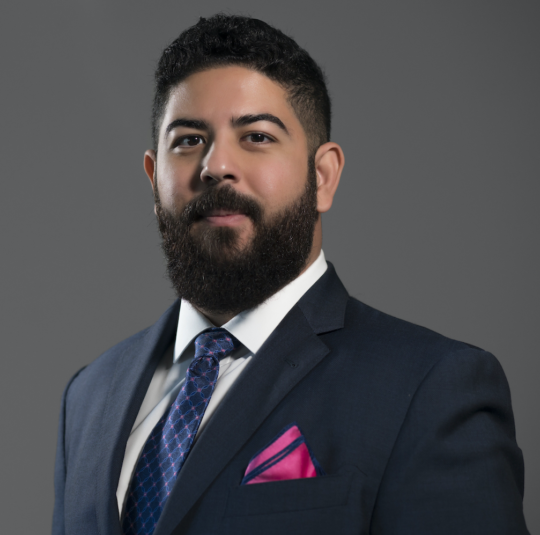 Houtan left his hometown of Toronto, Canada in 2005 to attend college in California at the University of California, Riverside, where he received a B.S. in Business Administration. Always told he was a good advocate and that he had an affinity for argumentation, Houtan began law school at Thomas Jefferson School of Law in San Diego, California, in August of 2010. During his academic career at Thomas Jefferson, Houtan was granted a Jeffersonian Fellowship for his outstanding academic achievement, among other accolades. He has also served in numerous leadership capacities, including as Treasurer for the Student Bar Association and for the law school’s Middle Eastern Law Students Association.

Deeply committed to entertainment and the protection of creativity, Houtan focused his legal studies on issues related to intellectual property and entertainment law. He has served as a staff law clerk at Thomas Jefferson’s Arts and Entertainment Law Project at the Small Business Law Center, where he has acted as a legal advisor on intellectual property and business-related issues to low-income artists, actors, dancers, writers, musicians, filmmakers, and related non-profit organizations.

After becoming licensed, Houtan began practicing law in the fields of immigration and entertainment and later founded the Yaghmai Law Firm, APC in August 2015. The firm’s practice began with extraordinary ability immigrant visas for sports, professional athletes, entertainers, actors, actresses, musicians, artists, producers, directors, and other individuals with extraordinary ability who are at the very top of their field.

Inspired by his developmentally disabled sister Hasti, Houtan has always been a fierce advocate for the rights of those without a voice who are vulnerable to abuse by government entities, insurance companies, and corporate interests.  With extensive litigation experience against large corporations, first-hand trial experience against the State of California, and a large network of fierce trial attorneys at his disposal, Houtan decided to expand the firm through the addition of the personal injury practice to represent injured victims in order to obtain full justice for their pain and suffering and monetary losses. 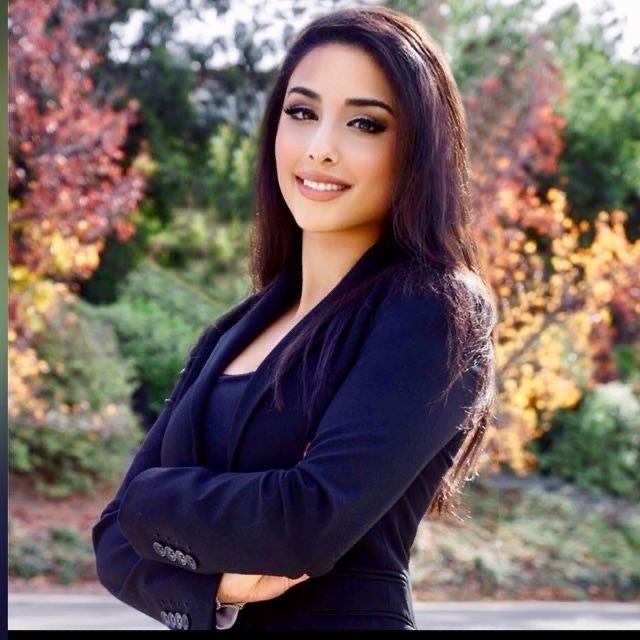 Tina Abdolhosseini is a California personal injury litigation lawyer and family law attorney. Tina has successfully litigated hundreds of cases to completion. Tina is very knowledgeable in the area of personal injury and family law. Tina is well-known for being an aggressive and compassionate advocate for her clients.
Tina earned her Bachelor of Arts degree in psychology in 2011 from California State University Northridge (CSUN). She then received her Juris Doctor degree in 2016 from Glendale University College of Law, where she received numerous honors and ranked in the top of her class. Tina is admitted to practice before the U.S. District Courts of California and the California Superior Courts.

Prior to becoming an attorney, Tina worked as a paralegal in personal injury and family law firms for over 10 years. Tina was also a certified law clerk for the Van Nuys office of the Los Angeles County District Attorney where she obtained first-hand experience in the practice of litigation and courtroom skills. Tina furthered volunteered at Los Angeles County Bar’s Association’s Domestic Violence Project and assisted individuals in obtaining temporary restraining orders.

Alternatively, you may call, text, or WhatsApp us on