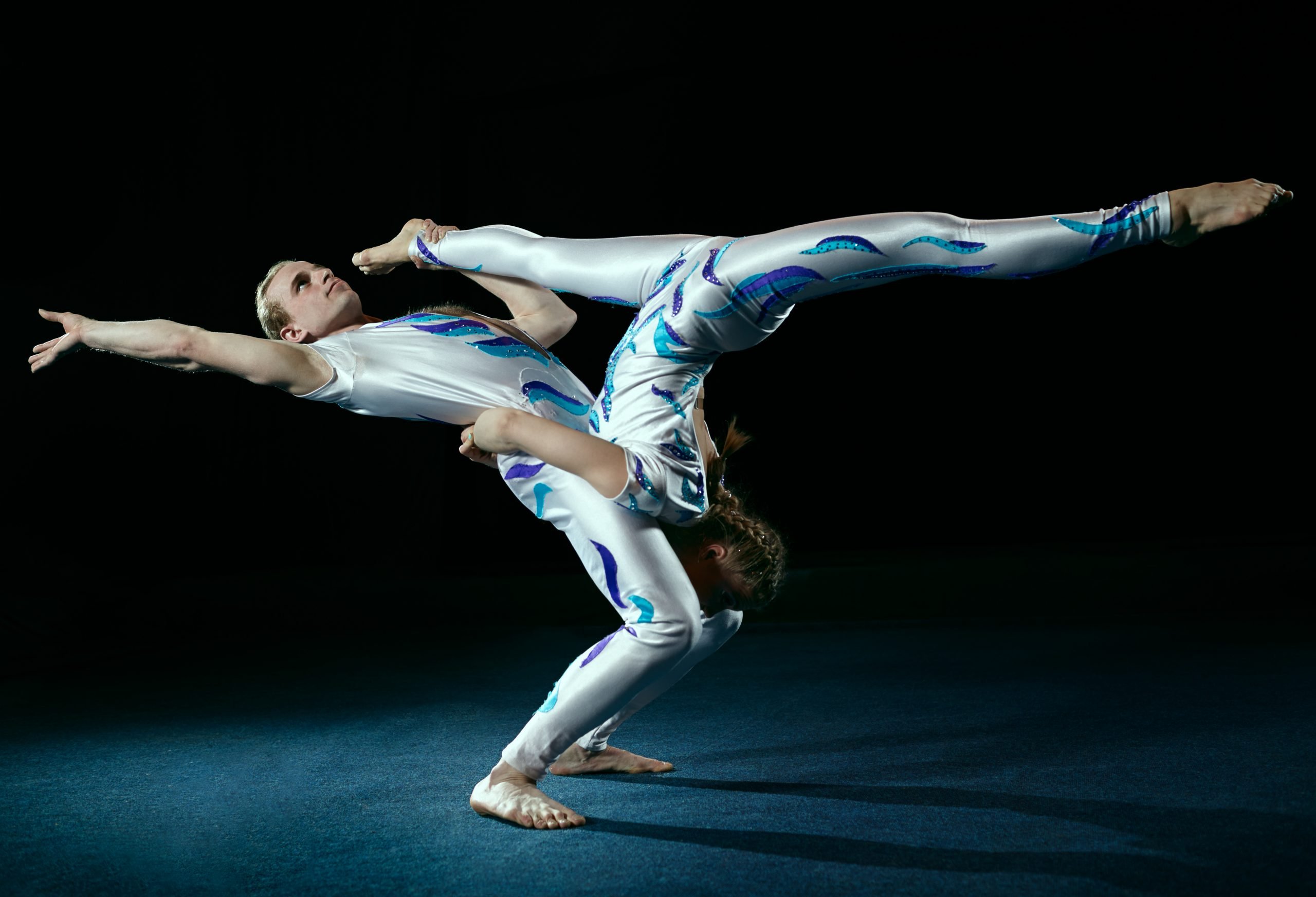 Yaghmai Law Firm, APC has the best EB1 attorneys who can guide you through the green card process, explain the EB1 green card requirements, and determine the best path for a foreign national to live and work in the United States through an extraordinary ability visa.

Employment-based first preference, or EB1 visa, is a “fast-track” immigrant visa category, which is exempt from the labor certification application requirement. Individuals who qualify under any of its three (3) sub-categories listed below, can immediately file an I-140 immigrant visa petition with the U.S. Citizenship and Immigration Services (USCIS).

Alien of Extraordinary Ability (EB1A or E-11) includes persons with extraordinary abilities in the sciences, arts, education, business or athletics. This is usually available to an individual who is one of that small percentage who have reached the very top of the field of endeavor. The individual must also show sustained national acclaim and that his or her achievements have been recognized in the field of expertise. Those who meet the regulatory standards do not need a job offer, and may file a self-sponsored petition. In other words, they do not need an employer to sponsor an immigrant visa petition on their behalf.

You must be able to demonstrate extraordinary ability in the sciences, arts, education, business, or athletics through sustained national or international acclaim. Your achievements must be recognized in your field through extensive documentation. No offer of employment is required.

The EB1A visa process and EB1A requirements can be confusing and burdensome even for the most sophisticated client.  Our highly experienced EB-1 lawyer will determine your EB1 eligibility by asking you detailed questions during the consultation process and reviewing your documentary evidence.

Our EB1A lawyer will determine if your specific case qualifies for an EB1 visa, also known as extraordinary ability visa, or EB1A green card and guide you through the lengthy and complex EB1 green card process. 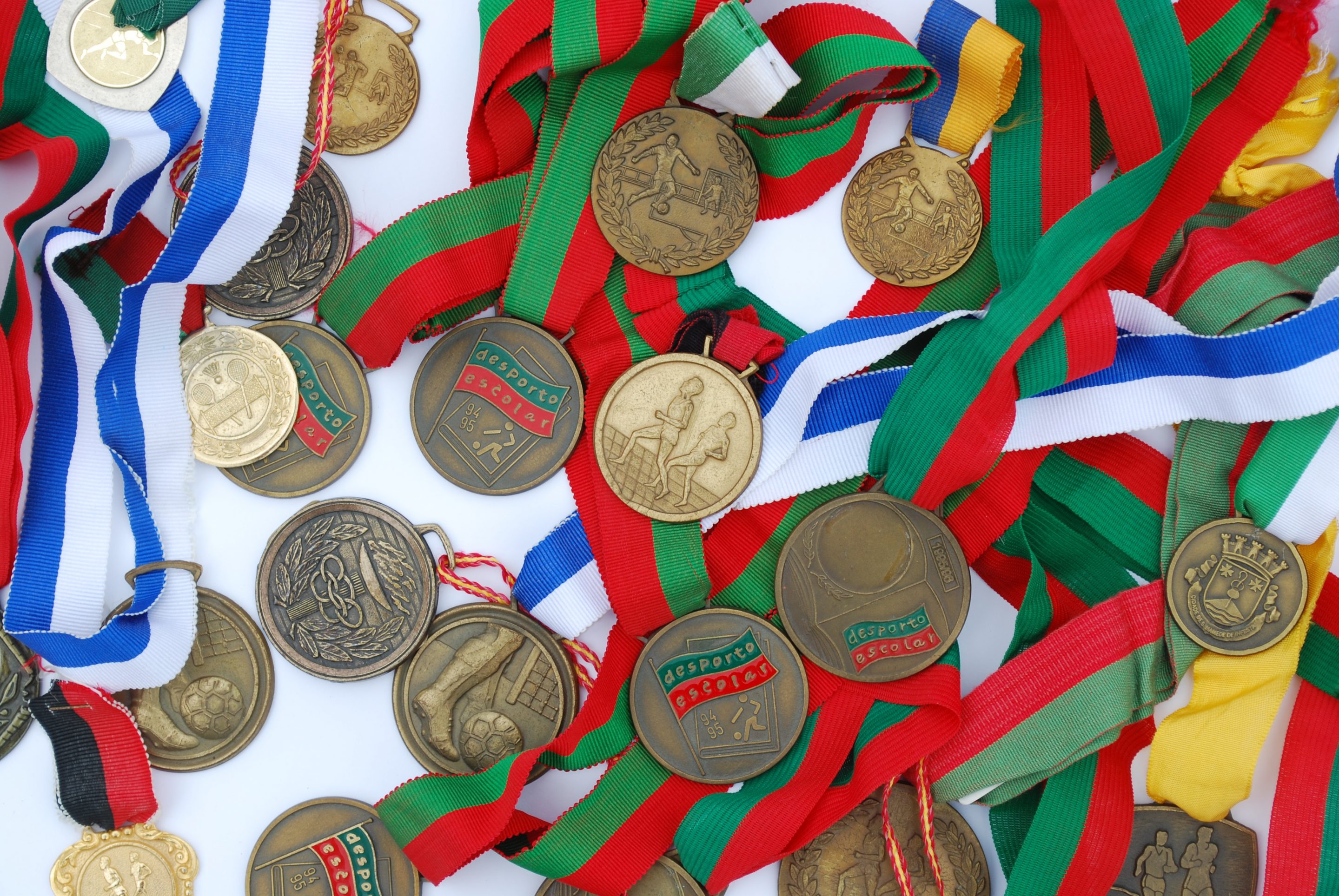 The O-1 nonimmigrant visa is for the individual who possesses extraordinary ability in the sciences, arts, education, business, or athletics, or who has a demonstrated record of extraordinary achievement in the motion picture or television industry and has been recognized nationally or internationally for those achievements.

The O nonimmigrant classification is commonly referred to as:

To qualify for an O-1 visa, the beneficiary must demonstrate extraordinary ability by sustained national or international acclaim and must be coming temporarily to the United States to continue work in the area of extraordinary ability.  Our O1 visa lawyer Los Angeles will make this determination for you.

Extraordinary ability in the fields of science, education, business or athletics means a level of expertise indicating that the person is one of the small percentage who has risen to the very top of the field of endeavor.

To determine O1A visa eligiblity, the law requires evidence that the beneficiary has received a major, internationally-recognized award, such as a Nobel Prize, or evidence of at least (3) three of the following:

Processing times for all USCIS petitions may be found on USCIS’s website.  They vary greatly for each case and no estimate we make would be an accurate representation of how long your case will take to process.

The initial period of stay for an O-1 visa is up to 3 years and O1 renewals may be done in increments of 1 year with certain exceptions for materially different petitions allowing for a possibility of a 3 year extension.

The O1 visa process is difficult, time consuming, and complex. It requires the expertise of an experienced immigration attorney.

You Hired a Lawyer, You Get a Lawyer ™

Reach Us by Phone, Telegram, or WhatsApp