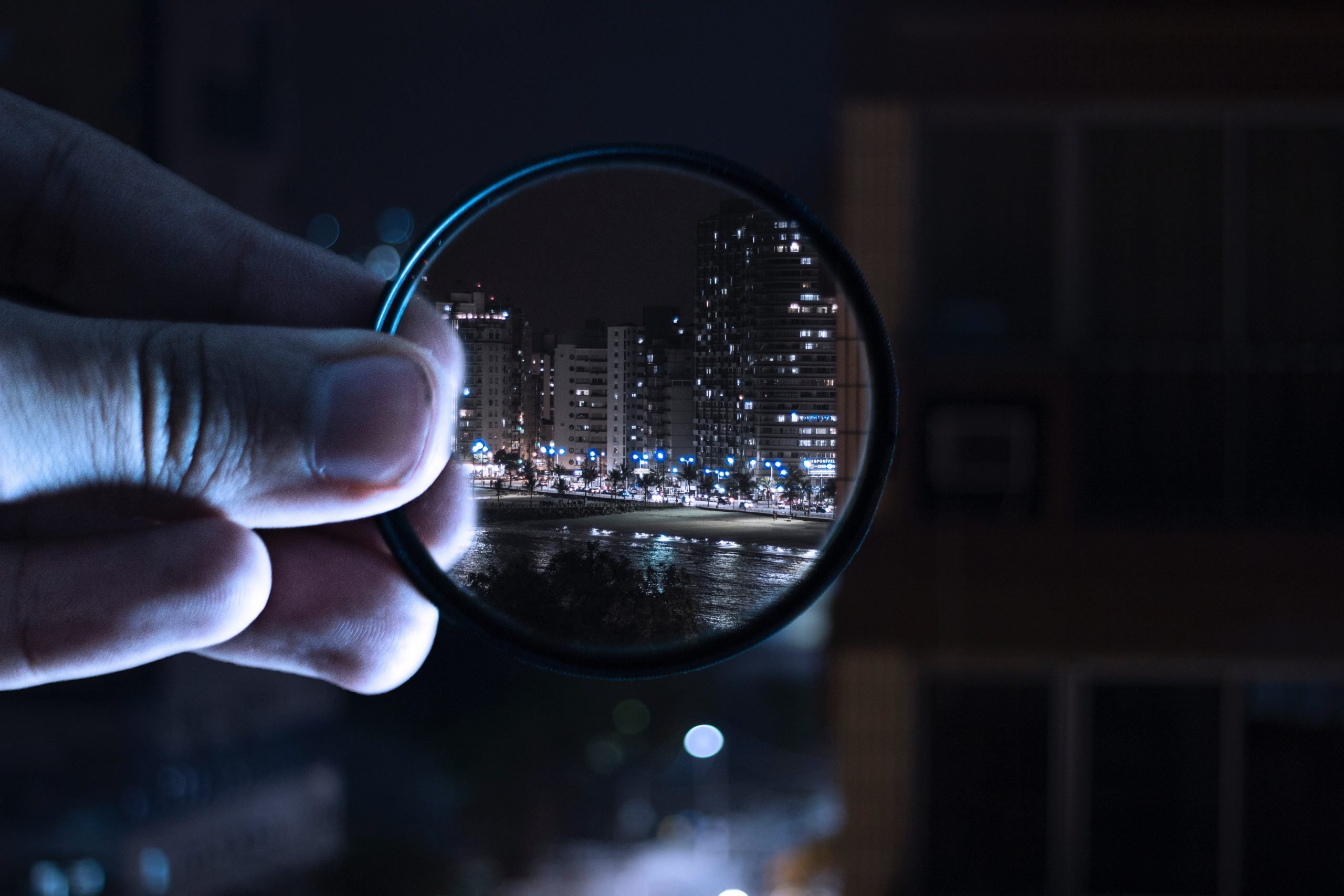 A Mexican Physicist Solved a 2,000-Year Old Problem That Will Lead to Cheaper, Sharper Lenses

Rafael G. González-Acuña a doctoral student at Mexico’s Tecnológico de Monterrey created a new state of the art formula that provides an analytical solution for counteracting spherical abberation in the manufacturing of lenses in applications across all fields. In spherical aberration, parallel light rays that pass through the central region of the lens focus farther away than light rays that pass through the edges of the lens. The result is many focal points, which produce a blurry image. Now, thanks to this new formula, spherical aberration may be a thing of the past as a clear path to sharper lenses has been found.

This revolutionary discovery is of the type of achievement and continued venture that may qualify for a National Interest Waiver (NIW) and allow such an individual to self-petition for an EB-2 green card without a job offer or labor certification.

Under the new framework created by Matter of Dhanasar, USCIS may grant a NIW if the petitioner demonstrates three key points:

1. That the foreign national’s proposed endeavor has both substantial merit and national importance;

2. That the foreign national is well positioned to advance the proposed endeavor;

3. That, on balance, it would be beneficial to the United States to waive the requirements of a job offer and thus of a labor certification. If these three elements are satisfied, USCIS may approve the National Interest Waiver as a matter of discretion.

In the case of Mr. González-Acuña, upon earning his doctorate degree, he would have a strong case for an EB-2 NIW case both as an advanced degree holder and an individual of exceptional ability who has solved a 2,000 year old problem originally presented by Greek mathematician Diocles in his book Burning Mirrors.

If your work in any field, including but not limited to the arts, sciences, or business fit the framework above, you may qualify for a National Interest Waiver to the labor certification of an EB-2 green card.  Contact our office for further information as the merits of each individual case vary. 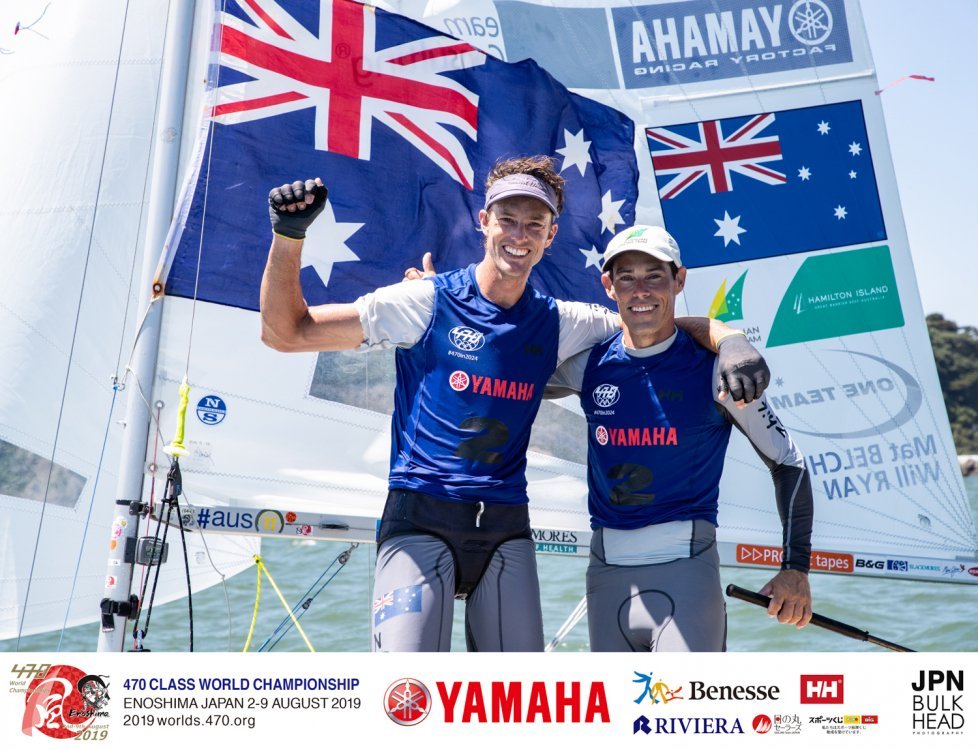 Today at Enoshima Bay in Japan, the 470 World Championship was decided in a preview of the Tokyo 2020 Summer Olympic Games sailing... 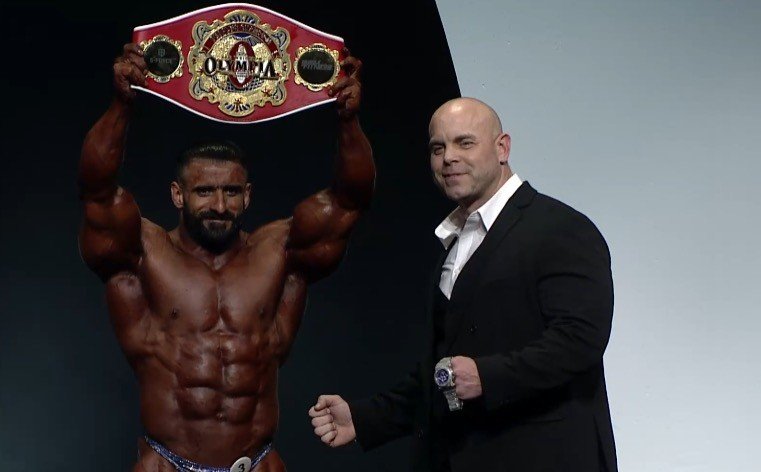 Hadi Choopan, known to his fans as the Persian Wolf, finally made his much anticipated appearance at the 2019 Mr.... 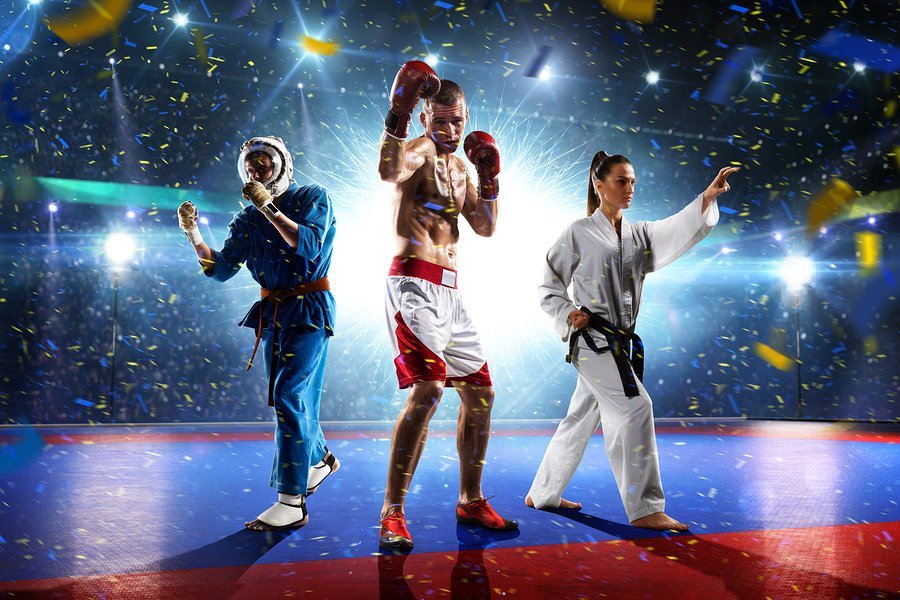 How long does it take to become a U.S. citizen?

Getting U.S. citizenship is a multi-step process called naturalization which involves an application, interview, examination, and oath... 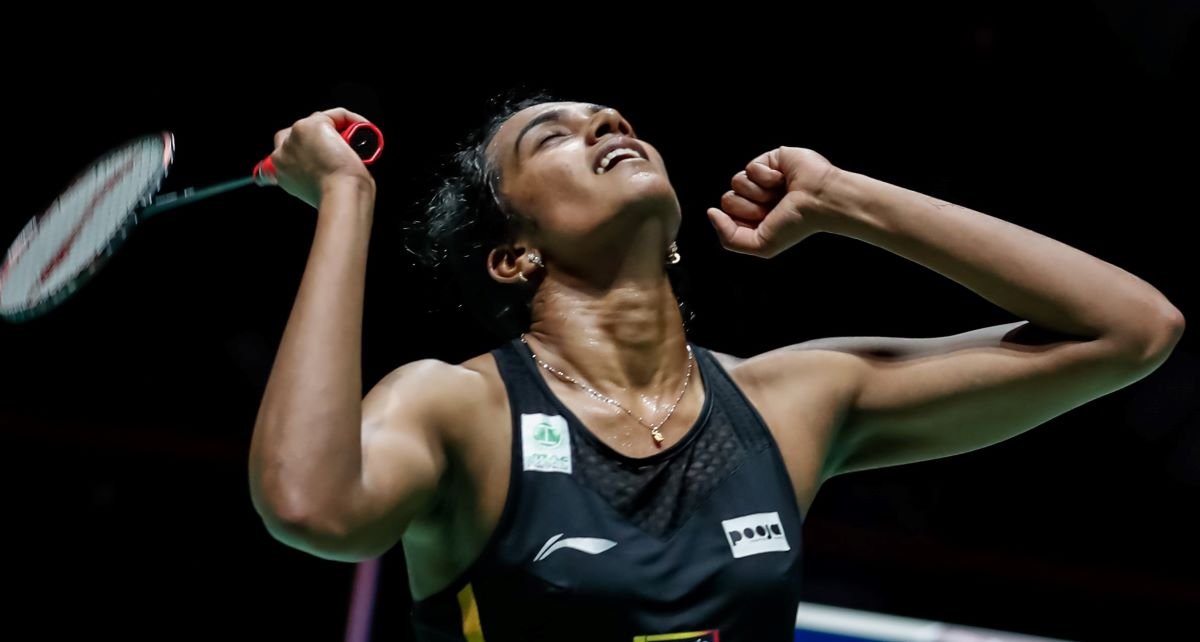 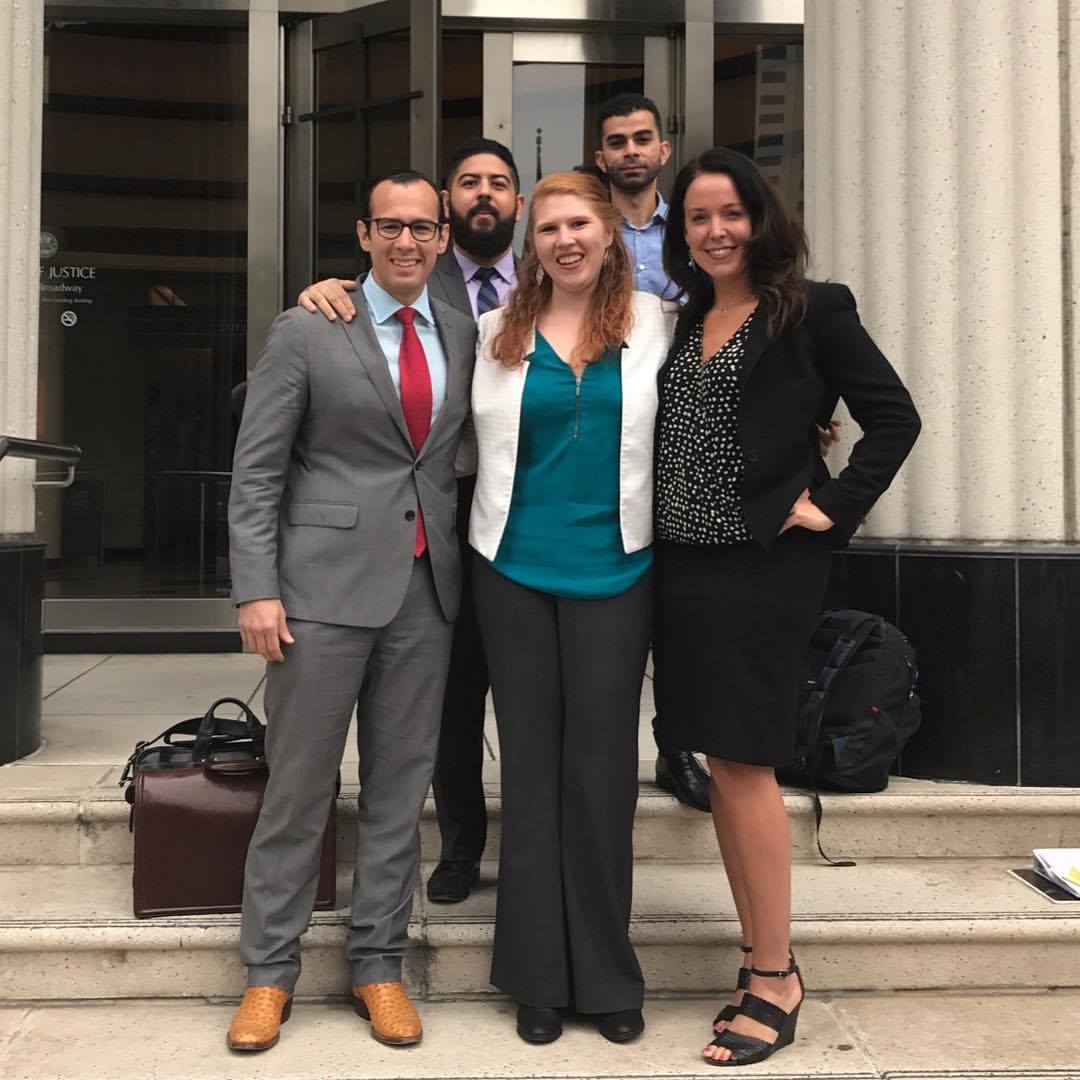 Justice was served today. A San Diego Superior Court judge ruled in our client's favor and denied defendant's Regents of the University of... 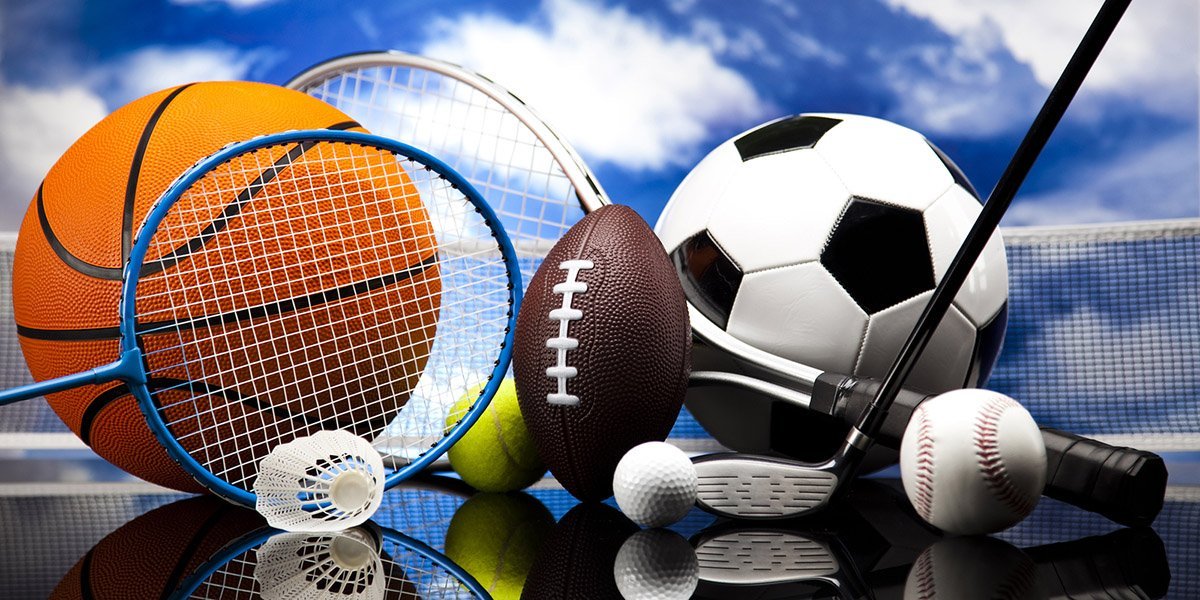 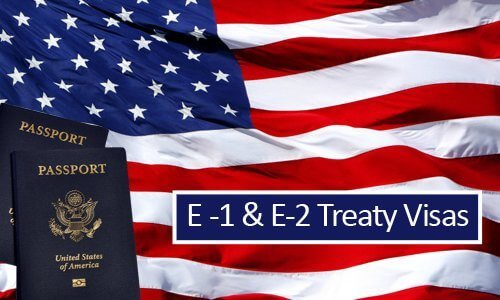 On August 15, 1955, the United States and Iran signed the Treaty of Amity, Economic Relations, and and Consular Rights which entered into...

A Mexican Physicist Solved a 2,000-Year Old Problem That Will Lead to Cheaper, Sharper Lenses

Rafael G. González-Acuña a doctoral student at Mexico's Tecnológico de Monterrey created a new state of the art formula that provides an...

You Hired a Lawyer, You Get a Lawyer ™

Reach Us by Phone, Telegram, or WhatsApp